VIRUS: A THORN IN THE FLESH OF COMPUTER 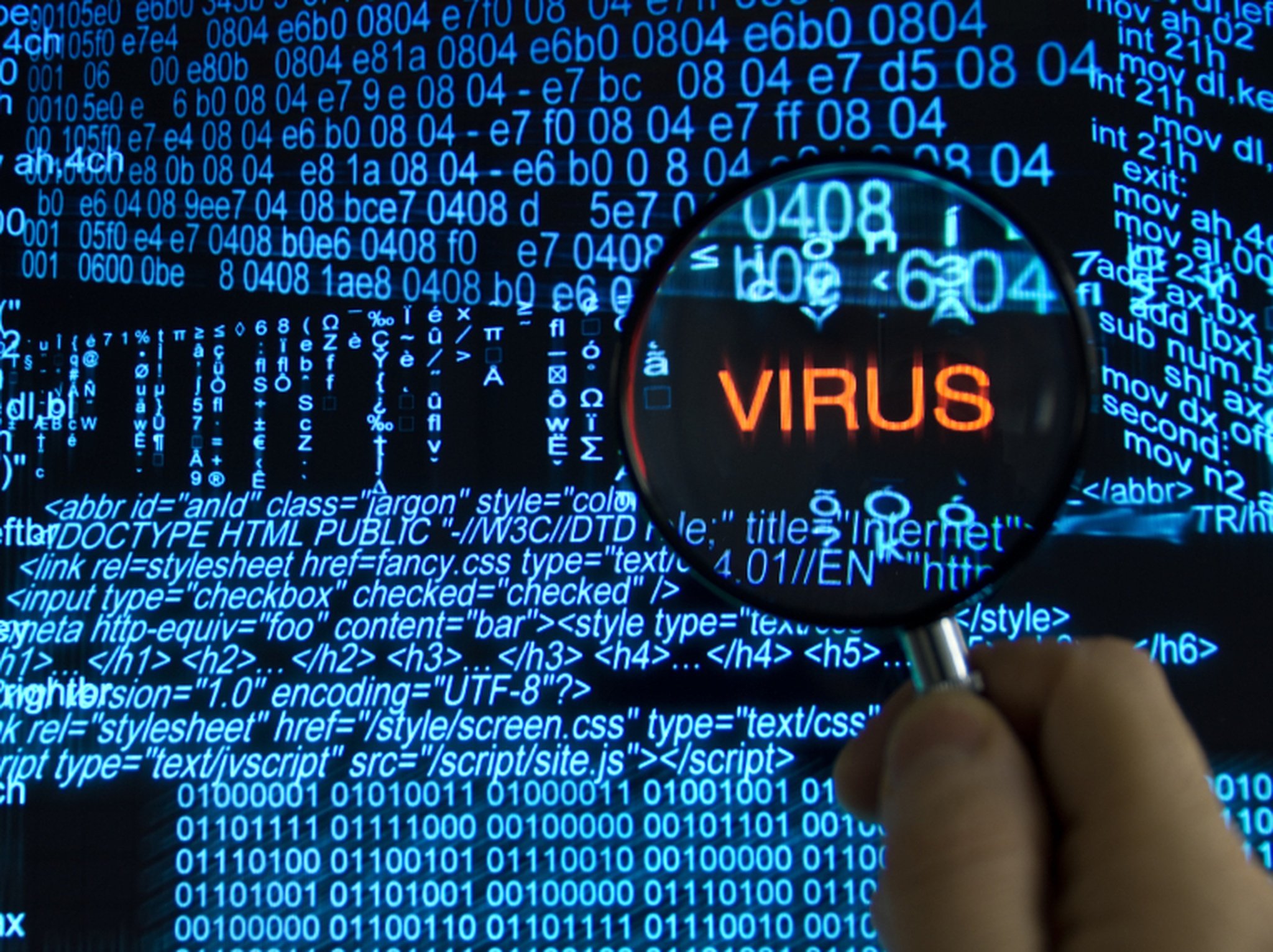 Virus is something we hear and see on daily basis as computer users. It’s deadly to computer as it is to humans. The echoes of its name often raise fear in the hearts of computer users because of its effect on the computer and the user. Talk about virus; talk about the loss of vital files and expenses; you will agree with me that to prevent one’s gadget from its infection is lots better; holding on to aftermath of infection. Many people only knew its gross effect on computer gadgets whereas, other things have been misrepresented as virus. For instance, when a software or computer takes time to launch or boot, some people feels it is a virus infection whereas, it might be low memory, outdated drivers amongst others.


A computer virus is an acronym for vital information resource under seized. It’s a program developed to reproduce itself and affect or disrupt normal functioning of the computer system as well as exposing it to third party application. This disruption could manifest in form of delay startup, laggings of programmes, freezing, system hijack and so on. In humans, virus causes several ailments and makes the body prone to different diseases. It achieves this by multiplying itself within a certain period of time, then, spread around the body to cause havoc. Similarly, every computer virus has the capability of reproducing itself and spread around its defined scope in the computer system. When this malicious software is executed, it replicates by reproducing itself as well as infecting other computer programs by modifying them. It can also include data files, or the "boot" sector of the hard drive. Whenever this process completes, the affected areas are said to be infected by virus.


The origin of computer virus could be traced to the early academic work on self-replicating programs in 1949 by John Von Neumann at the University of Illinois. This work was based on the "Theory and Organization of Complicated Automata. " It described how a computer program could be designed to reproduce itself. This is considered the world's first computer virus, and the theoretical work of this "father of computer virology's”created the foundation of today’s computer virus.However, there’s a huge different in the objective of John’s creation and people’s development nowadays. This and many more will be discussed in the subsequent sections.